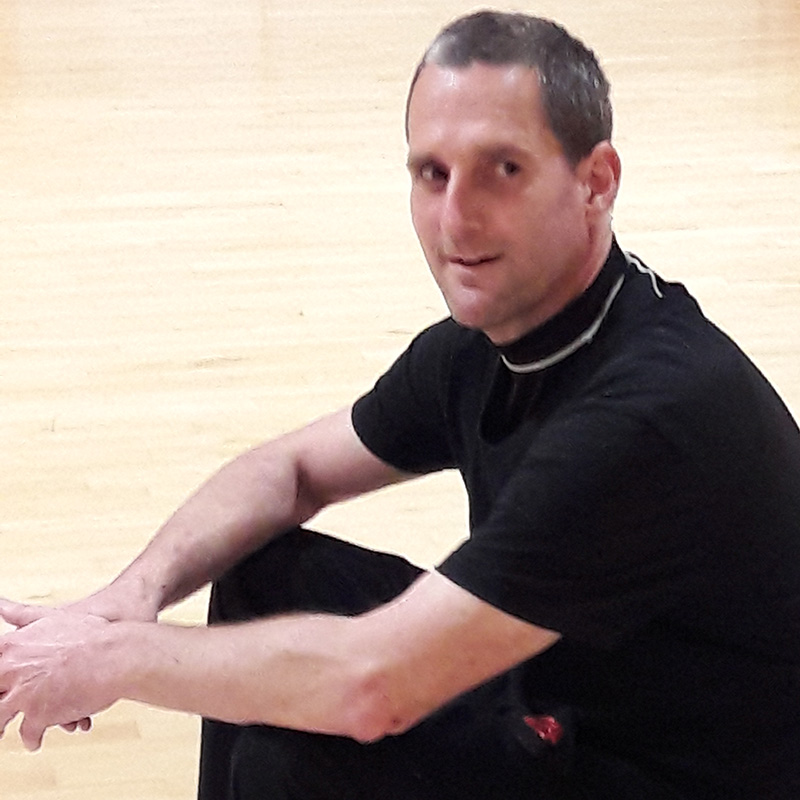 Mr Hughes started his Martial Arts career in 1988 where he started Judo. Over the next thirty years he went through Shotokan Karate, Zei Wei Kung Fu and Choi Kwang Do (17 years) where he attained his 3rd Dan. He has owned and run a Martial Art School in Angmering since 2006, promoted over eighty Black Belts in his own right in that time.

After being hospitalised after a unexpected gang attack I realised that traditional Martial Arts were not street efficient and wanted to train in the best martial art. I found Choi Kwang Do which at the time (and still is) a brilliant Striking Art and stuck with it for seventeen years. However society has changed and gang culture, knife crime and violence have now escalated in nature meaning a lot of traditional arts are now outdated. It is now even more important to teach ‘shut down’ Martial Arts such as Krav Maga, Brazilian Jiu Jitsu and Keysi which are excellent examples of this, but not adaptable to all students: and have inherent weaknesses that must be acknowledged and avoided.

Since 2013 Mr Hughes has studied and compile a background library of techniques from twenty six ceding martial art styles in order to provide the technical foundation for Kobujitsu. Every technique can be lineated back to a Senior Master in their originating style.

A firm believer in Quality Safe Martial Arts, Mr Hughes constantly works to uphold excellence in the Quality of Martial Arts Tuition. In founding and forming Kobujitsu this is the emergence of what Mr Hughes considers to ‘arguably’ be the best generic model of a ‘One Complete System Utopia’ which exists in the Martial Arts Industry across the World today.

In 2016 Mr Hughes started work as a technical consultant to the Department of Culture Media and Sport [DDCMS] and is currently working with the Chartered Institute of Management of Sport and Physical Activity [CIMSPA], Sport England, British Standards Institute and the UK Accreditation Service.

Currently in training for his 4th Dan Mr Hughes continues to lead by example and his still an active practicing Martial Artist despite approaching the end of his third decade in Martial Arts. 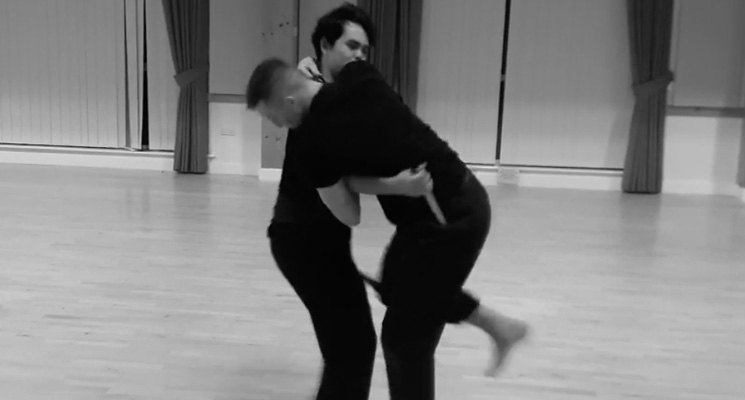 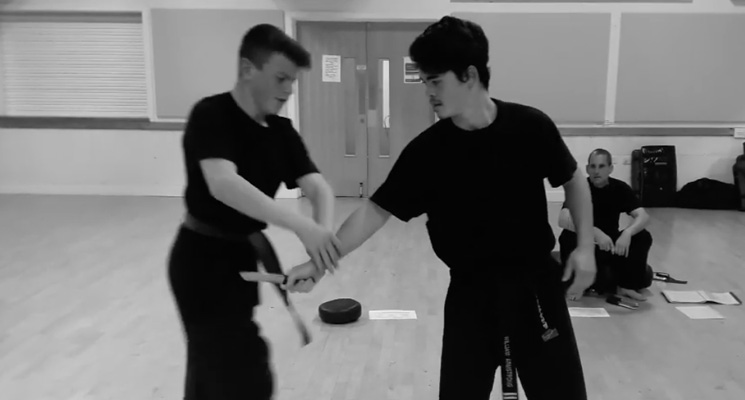 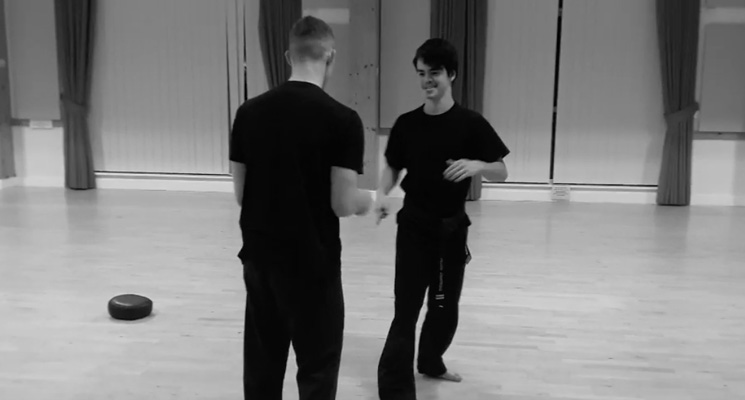